All aspects of your integral education are related to building and sustaining compassionate communities, especially the following:

Integration of knowledge, action and love

In both the founding vision of Dr. Hiroshi Motoyama (founder of CIHS) and Dr. Haridas Chaudhuri (founder of CIIS) we see the significance of training and sustaining compassionate communities.

Dr. Motoyama “envisioned that academic and scientific work of CIHS would play a crucial role in the emergence of a universal spiritual outlook that will help to build common ground between the world’s religions, cultural and ethnic groups, paving the way for humanity to take its next evolutionary step toward a harmonious, peaceful and sustainable global society”. (per CIHS catalogue).

Similarly, in the words of Dr. Haridas Chaudhury, integral education looks for “a new form of humanness– one where world citizens evince loyalty to the welfare of all human beings, transcending former barriers imposed by national, ethnic, religious, doctrinal and cultural differentiations.”

Dacher Keltner, Professor of Psychology at UC Berkeley, directs the Berkeley Social Interaction Lab. He is also the director of the Greater Good Science Center. In the Center’s 2016 Newsletter, Greater Good: The Science of a Meaningful Life, Keltner writes,

Recent neuroscience studies suggest that positive emotions are less heritable– that is, less determined by our DNA– than the negative emotions. Other studies indicate that the brain structures involved in positive emotions like compassion are more “plastic”– subject to changes brought about by environmental input. So we might think about compassion as a biologically based skill or virtue, but not one that we either have or don’t have. Instead, it’s a trait that we can develop in an appropriate context.

Human communities are only as healthy as our conceptions of human nature. It has long been assumed that selfishness, greed and competitiveness lie at the core of human behavior, the products of our evolution. It takes little imagination to see how these assumptions have guided most realms of human affairs, from policy making to media portrayals of social life.

But clearly, recent scientific findings forcefully challenge this view of human nature. We see that compassion is deeply rooted in our brains, our bodies, and in the most basic ways we communicate. What’s more, a sense of compassion fosters compassionate behavior and helps shape the lessons we teach our children.

Integral Education cultivates Communities because it is based on the interrelationship of each of us to the other and to the world. We are connected not only to each other, but to the universe.

Deepak Chopra and Menas Kefatos, in their recent book, You Are the Universe, recognize that the study of the universe is no longer solely the domain of the natural scientists in general, and the physicists in particular. If we are to increase our understanding of the nature of the universe and our relationship to it, we need to move beyond the confines of the traditional disciplines by advancing an integral education that includes multiple ways of knowing, multicultural traditions, and transdisciplinarity.

A particularly significant moment in the book is in the discussion regarding reality at a recorded meeting between Albert Einstein and Rabindranath Tagore in 1930. The authors cite this conversation in order to connect the expansive contours of their study.

Tagore was “someone the West viewed as an embodiment of Eastern spiritual traditions” (Chopra and Kafatos, 22). He received the Nobel Prize for Literature in 1913, and he was an acclaimed philosopher, musician and artist. When Einstein, deservedly regarded as the “world’s greatest scientist” asked Tagore about the meaning of truth, Tagore asserted that truth was human, that is, subjective– and Einstein, while holding an opposite opinion, stated that he could not prove the objectivity of truth. Chopra and Kafatos use this historic exchange as representing a radical dialogue between East and West as well as between the physical sciences and spiritual traditions. By the end of the conversation, Einstein and Tagore had reached a meeting of minds and an ethical framework.

The once- famous meeting between two great minds is now largely forgotten. But in a startling way, it was prophetic, because the possibility of a human universe, one that depends on us for its very existence, now looms large. The most fantastic of possibilities, that we are the creators of reality, is no longer fantastic. After all, belief and disbelief are human creation, too. (p.25).

An integral model of education, one drawing on many disciplines, cultures and ways of knowing is needed if we wish to continue making progress in dealing with the pressing issues that currently challenge us, especially the fragmentation of the whole into isolated groups.

The Ultimate Expression of a Compassionate Community: Heroic Compassion

Considered Heroic Compassion isn’t done impulsively; it’s done with thought, and it can be maintained for many years.

Kristen Monroe, a political scientist at the University of California, Irvine, has studied people with heroic compassion and here are her criteria for it.

1. you must act– not only think about how good it would be to act.

2. your goal is the welfare of the other person.

3. your action has consequences for that person.

4. there’s a good possibility your actions will diminish your own welfare– you’re putting yourself at risk.

5. and you have no anticipation of reward or recognition.

To connect the current Social Divides, we need the spirit of compassion that is exemplified by Martin Luther King’s Beloved Community.

Today we are faced with increasing challenges regarding the formation of a fair and just society– a society in which a Beloved Community can be nurtured and thrive.

As Martin Luther King put it,

I conclude my remarks with a quotation from Dr. Chaudhuri’s writings. He wrote about what he referred to as the supermind as the ultimate outcome of a life-long integral education and its role in creating compassionate communities by advancing the evolution of consciousness.

The supermind is the principle of integral consciousness in which all opposites are harmonized. So the supermind alone can lay the foundation for a unified world-order in which unity and diversity, peace and justice, love and freedom can coexist. (1997a, 181).

COVID-19: About the Coronavirus 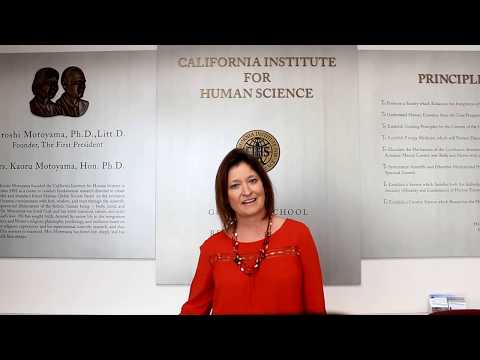 Why come to CIHS?- an alumni story 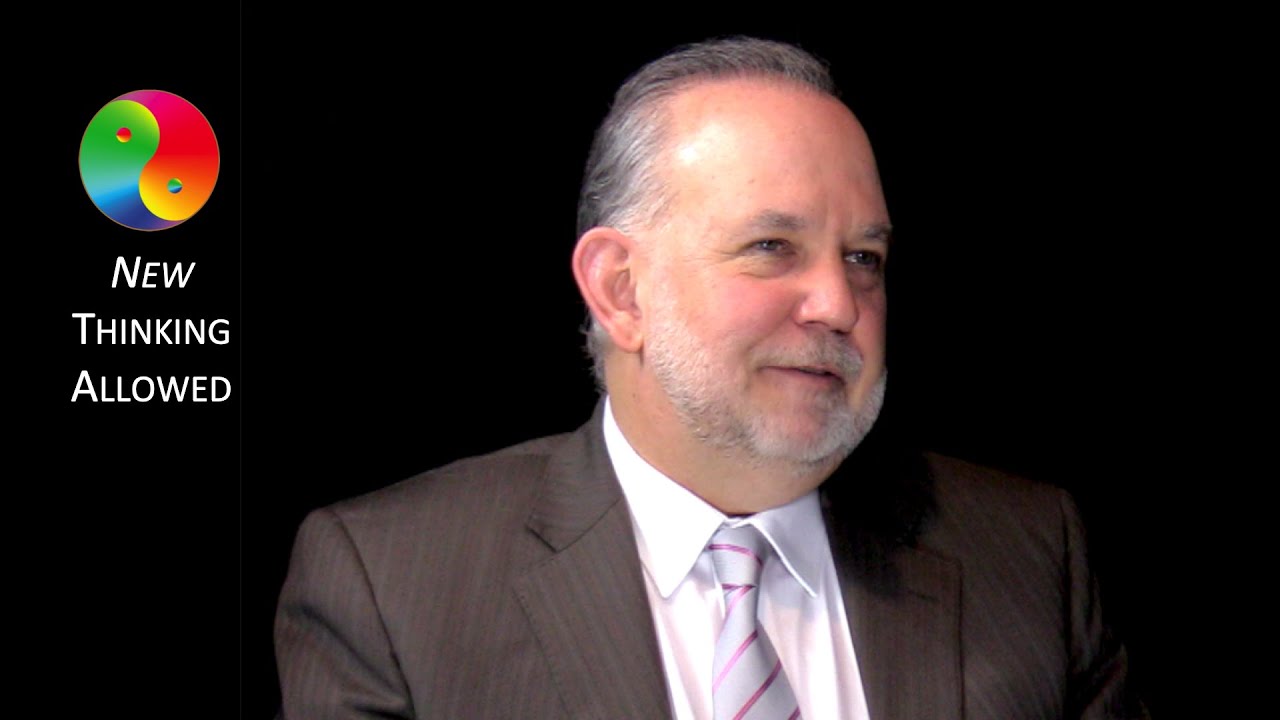 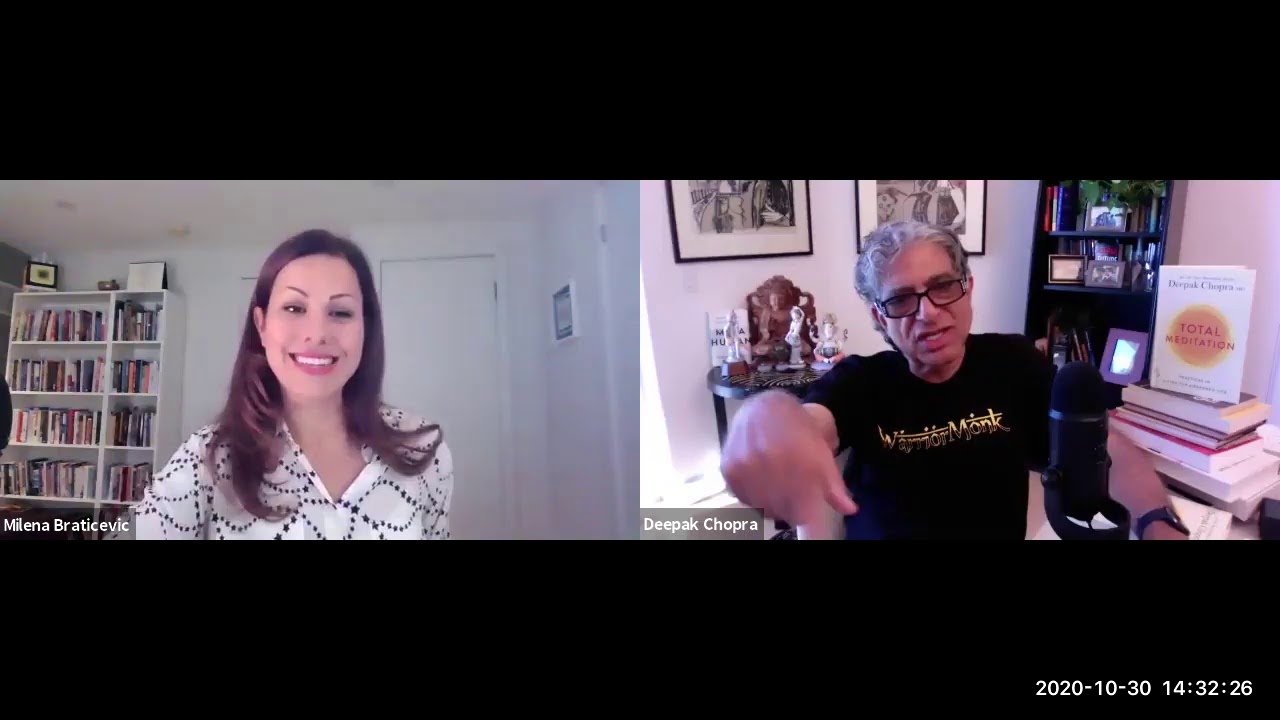 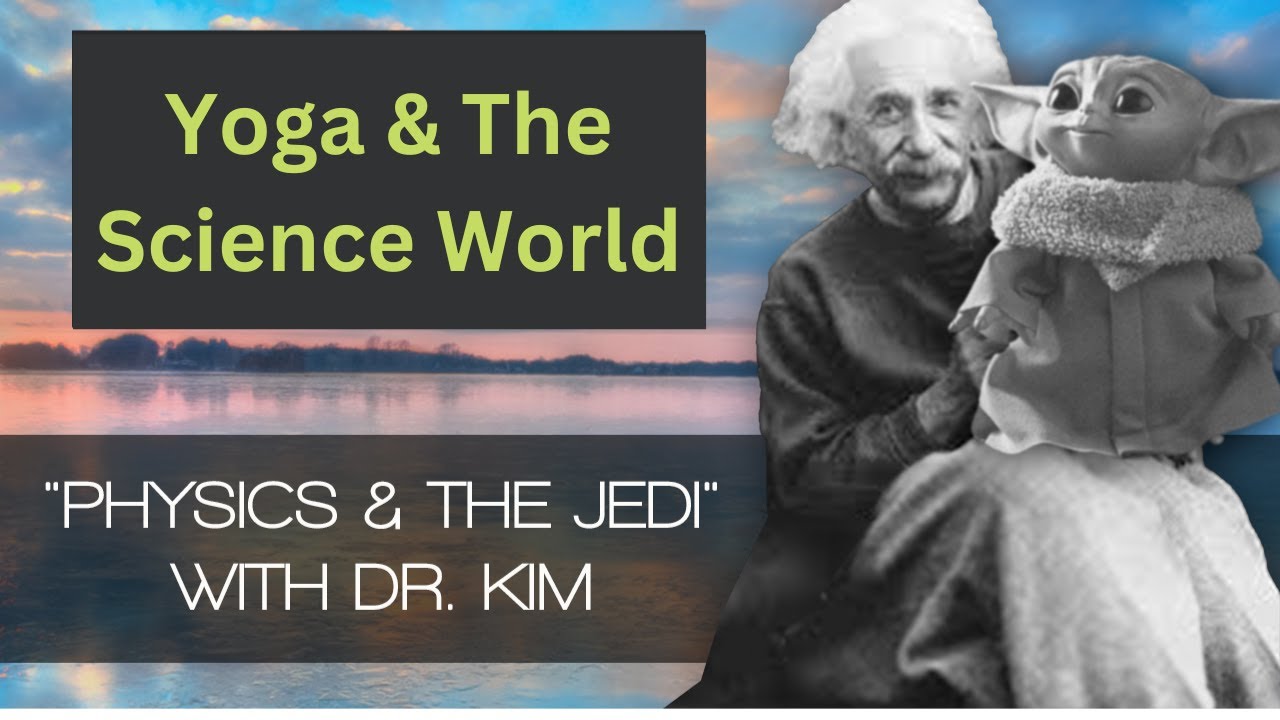 Does yoga need to be a graduate degree? What does that look like? 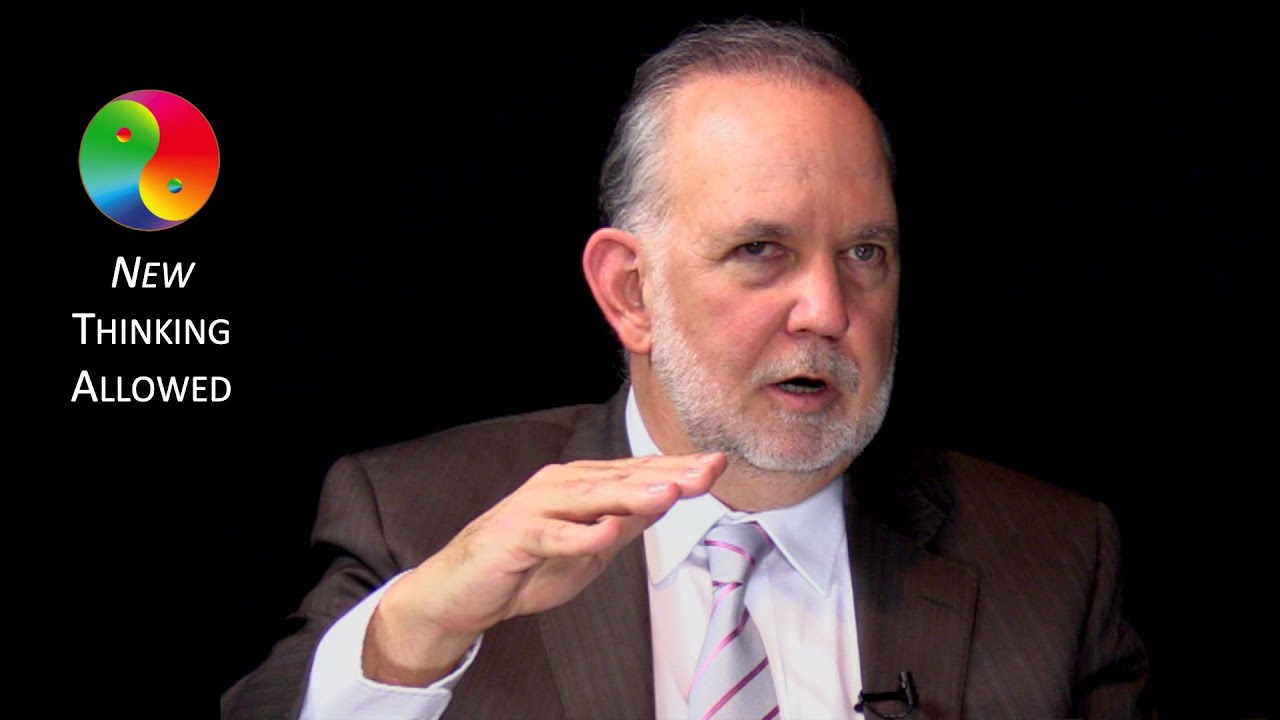 Dr. Brophy shares his thinking about the elements of an integral education.